Excessive lawsuits have lasting impacts in our communities’ economies, resulting in billions of dollars lost. Lawsuit abuse harms our local economies, costs hard-working people their jobs, and drains taxpayer resources. Citizens Against Lawsuit Abuse (CALA) released a series of reports analyzing excessive tort costs in California’s, Florida’s, Louisiana’s, Missouri’s and West Virginia’s major cities. The study uses Ohio, a state that historically is seen as having a balanced legal system, as a “control group” to contrast with each of the states.

Which communities are we looking at? Here’s the full list: 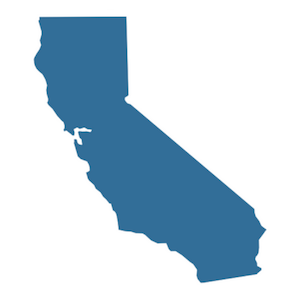 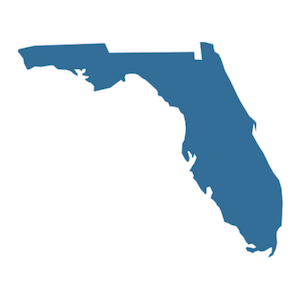 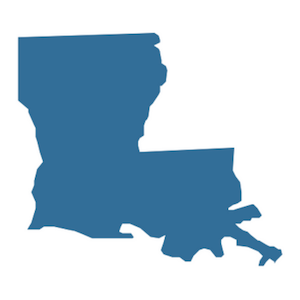 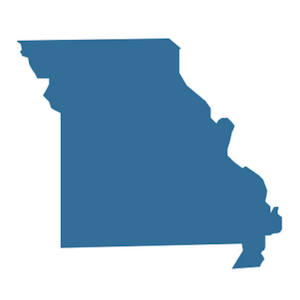 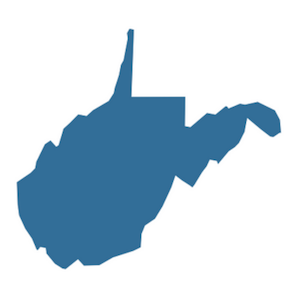